Geologically speaking, the Vestmannaeyjar are quite young. Volcanic   activity in the area probably started about 100-200,000 years ago.   However, it is believed that the islands of the archipelago are considerably   younger than this, from the last 10-20,000 years.

The islands were all created by the volcanic activity originating on the seabed.   Nonetheless, Heimaey, the main island, is probably the only island that has   been formed by the combination of several eruptions.

The volcanic belt on which the islands lie covers 700-900 square kilometres,   and there are about 80 known craters in this area, of which only 17 or 18   are above sea level. Most of these volcanoes have erupted in recent times   (geologically-speaking), that is to say during the last 10-12 thousand years.

Observations indicate that that at a depth of 10-30 kilometres below this   volcanic area, there is a magma chamber of molten lava which supplies the   central volcanoes with raw materials. As mentioned above, Heimaey was   formed from several eruptions that took place during the past few thousand years.

The oldest parts of the island are the so-called “Norðurklettar” (Northern   cliffs), that is Dalfjall, Klif and Há, and on the other side of the island, the   cliffs Heimaklettur, Miðklettur and Ystiklettur. These cliffs are thought to   have been formed by an eruption during the last ice age, at least 10 to 12   thousand years ago.

This eruption led to the formation of two separate islands which the sea then   eroded and shaped for the next 4,000 years. About 6000 years ago, another   eruption created a third island, Stórhöfði, which is where the lighthouse and   weather station are today, at the south end of Heimaey.

The two large outer islands to the east of Heimaey (Elliðaey and Bjarnaey)   were probably formed at about the same time. After this activity, there were   a few hundred years of peace, as can be seen in the layer of plant fossils and   other remains that lie under a younger layer of soil on top of Stórhöfði.
Radio carbon dating shows that these fossils date back about 5,400 years.

Then about 5000 years ago an explosive eruption started at Stakkabótagígur,   a crater on the north-east side of Stórhöfði. This formed the largest crater in   the area which is one kilometre in diameter. During this eruption, the island of   Stórhöfði increased in size, and the volcanic craters on Heimaey itself were formed shortly thereafter, when Helgafell, the mountain behind the present   township erupted.

At this time a lava shield was formed from thin layers of scoria lava (Hawaiian: aa), and a regularly shaped scoria-crater developed on top of the lava, about 227 metres above sea level. The lava flow from Helgafell   connected Sæfell, Dalfjall and Klif.

It also closed the seaway south of the Norðurklettar and provided the   conditions for Eiðið, the natural breakwater between Klif and Heimaklettur,   to be formed by erosion. Eiðið “grew” in the shape of a gravel isthmus   running from Kliff to Heimaklettur, gradually connecting the two islands.

The youngest and the most obvious addition to the present island was formed   during the Heimaey eruption that began on the night of January 23rd, 1973. It started when a 1600 metre long fissure opened on the east side of town,   spewing forth more than 30 million tons of ash and lava within the first 12 hours.

The eruption lasted a little less than 5 months and the total amount of volcanic   materials that accumulated were 0,25 km², as compared to 1 km² during the   earlier Surtsey eruption. As the fissure closed, the eruption became   concentrated on one spot and a new scoria-crater similar to that of Helgafell   formed.

This new mountain has been named Eldfell, Fire Mountain. During the Eldfell   eruption, Heimaey increased in size by about 2,2 km². The lava field covers a total area of about 3,3 km².

Athletic activitites play an immense role in the islands´ cultural life and have in fact made their name known far and wide. To most Icelanders the sport traditionally characterising the islands is “sprang”, a miniature version of cliff rappelling, now mainly practised at Skiphellar, not far from the harbor

Men in Westman Islands, did not go to the cliffs in the early days untrained. Suitable places on Heimaey were found to train for the rope swinging used when gathering eggs. There is one place in particular near the western harbor that has the conditions needed to teach the different techniques used when hanging from the face of the cliffs on ropes.That is called Sprangan.

In recent years classes have been held during the summer so children can safely learn this sport. The “experts” that come there show off their gymnastic skills while swinging, making turns and twists as they fly from one side of the cliff to the other, pushing off with their feet as they approach the face of the rock.

As the young people progress in learning the sport, they climb from the lowest ledge, about 3 meters above the ground, to the higher ledges, each ledge having its own name. From the higher ledges they leap down with the rope in their hands, and from the ground it looks like exhilarating fun.
It depends on the level of expertise how high one can go and the sites bear different topological names,  like barnasteinn – Child’s rock, Almenningur –The public, Stígvél – The boot,  Gras – the Grass.

When visitors come to the island, it’s a common custom to take them to the cliff face and let them try their hand at flying through the air on the end of a rope. But even off the lowest ledge one quickly discovers it takes skills and strength to swing in the cliff.  People should be very careful there and it’s not recommended to swing unless with locals.

There are plenty of amazing opportunities to meet the puffins along the route to Iceland’s most popular sights on the South Coast. Iceland’s largest puffin colony lives in the Westman Islands, some 10 kilometers off Iceland’s south shore. One-fifth of the world’s total puffin population nests here every year, this means you will find the largest single colony in the world here! In addition, thirty other bird species have nests around the islands. Vestmannaeyjar is a group of 15 small islands, the largest one is called Heimaey, ‘Home Island’. It is also the island with the largest bird population off the Icelandic coast. Puffins live so close to humans here that there is a tradition of rescuing baby puffins in trouble. During the months of August and early September young puffins are left alone by their parents and are forced to start taking care of themselves.

We create tailor made luxury travel experiences to make your visit to Iceland exactly what you expected and more. Our travel designers and expert guides will plan everything in detail based on your needs and wishes with one goal in mind: to make you experience Iceland in a unique and memorable way. We customize itineraries for a single guest, couples, families to large groups crafting every moment of their stay. We promise you that you will come as our guest and leave as family.

Every day tour and itinerary we present is unique. We tailor make your day  based on your interests and needs. Each tour presented is based on our clients satisfaction on timing and energy flow of the day. Meeting or exceeding your expectations is very important to us.We also provide family friendly day tours, personalized touring based on each family member’s interests with the correctly setup vehicles, amenities,  and guides that will make your perfect day.

We provide late model chauffeur driven luxury cars of your choice. Bookable as Airport Transport or Hourly disposal .Our chauffeurs are certified and specifically trained in proper clientele etiquette and driving techniques, committed to strict levels of privacy, unbiased and respectful treatment. We can accommodate from a single client to diverse group sizes and, also, for roadshow events. Our clients are meeting planners, flight schedulers, executive assistants and travel planners who expect the highest levels of responsiveness and reliability.

Westman Islands (Vestmannaeyjar) main islands is called Heimaey it has the population of around 4300. Westman Islands are surrounded by 15 other uninhabited islands (although 6 of them have single hunting cabins) and around 30 rocks and skerries making our seabird life very rich and bountiful.

CHOOSE FROM OUR SELECTION OF DAY TOUR EXPERIENCE.

Late model Luxury car of your choice including your private chauffeur and guide, 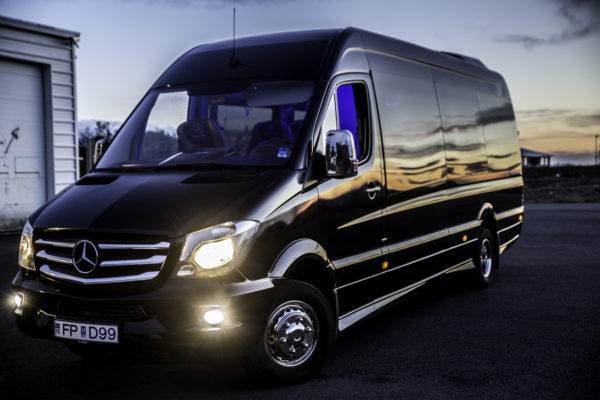 DO YOU WANT A DIFFERENT RIDE ?

We have handsome fleet of luxury cars at your disposal with only a click of a button. Click below to view more options. 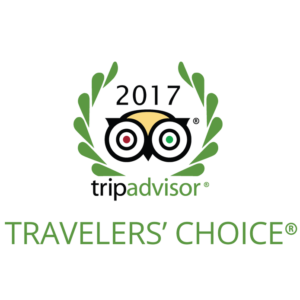 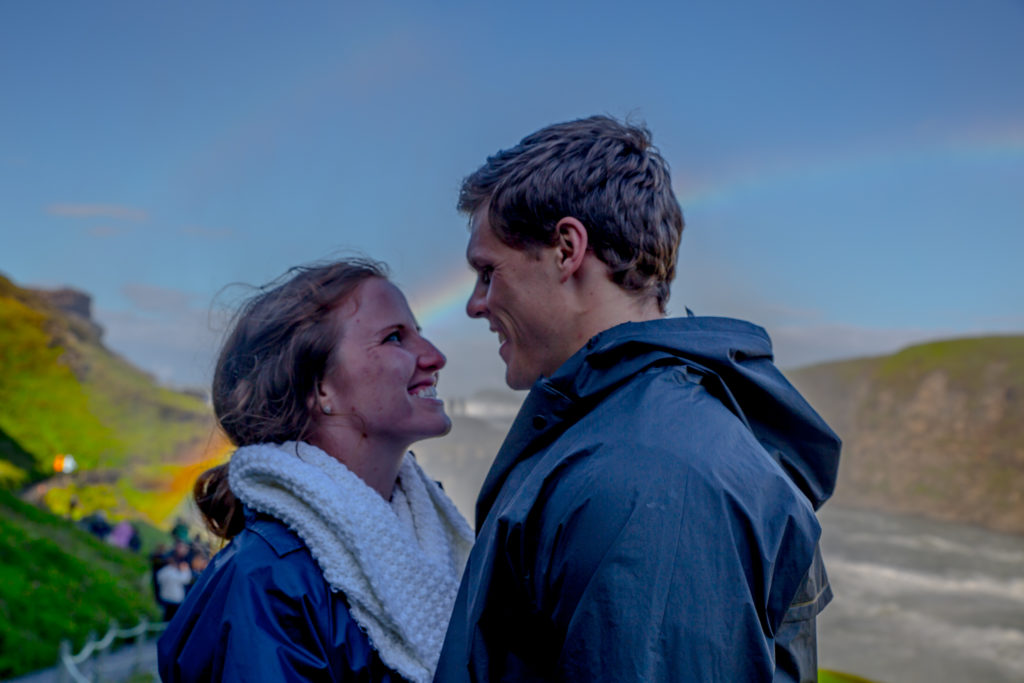 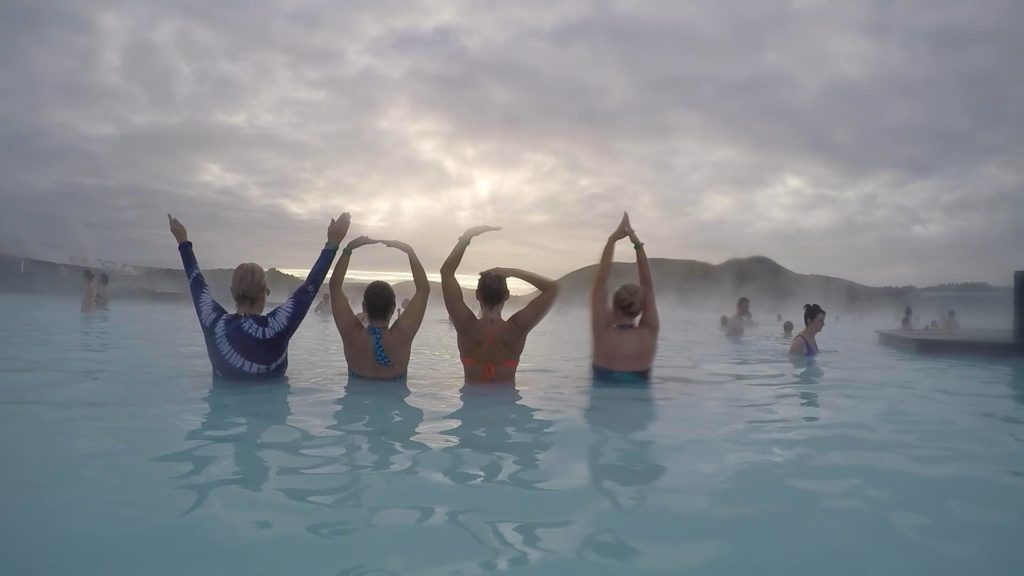 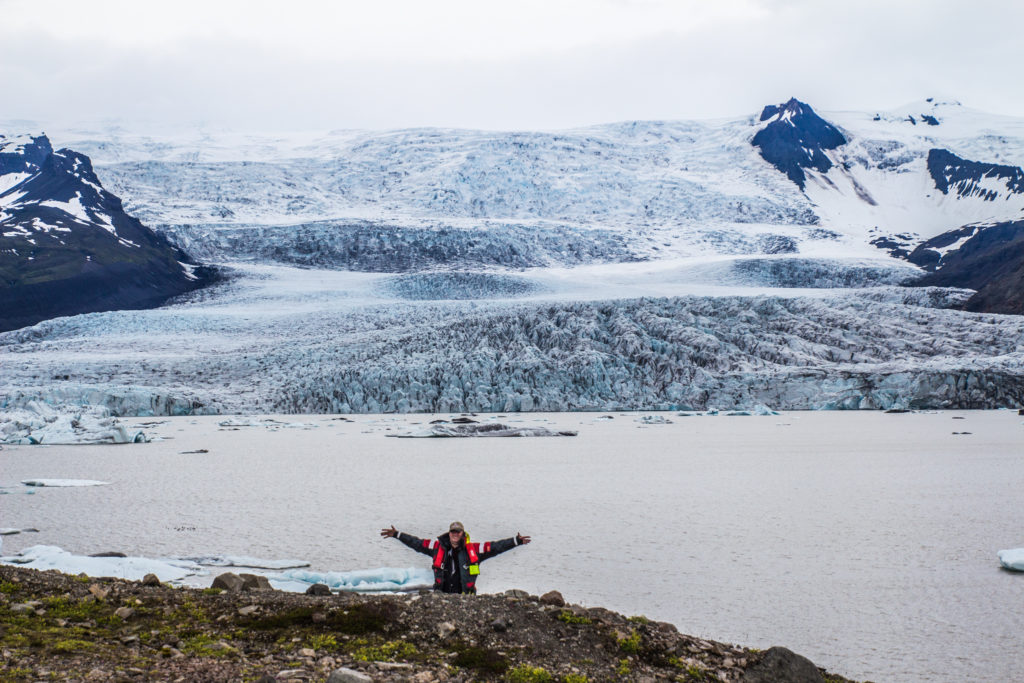 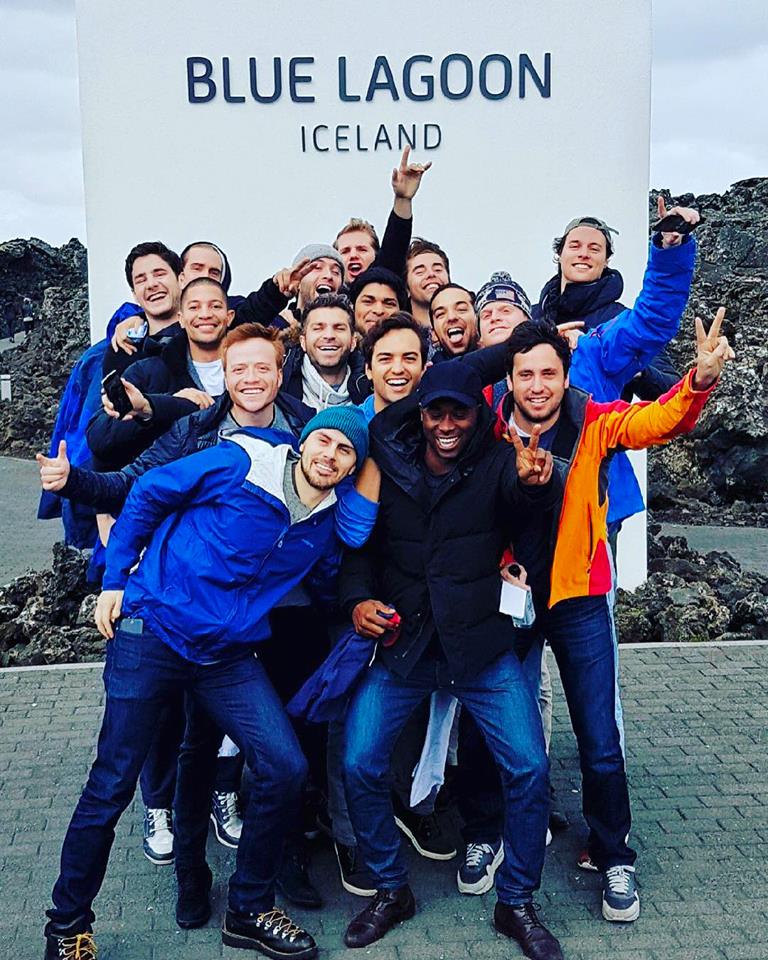 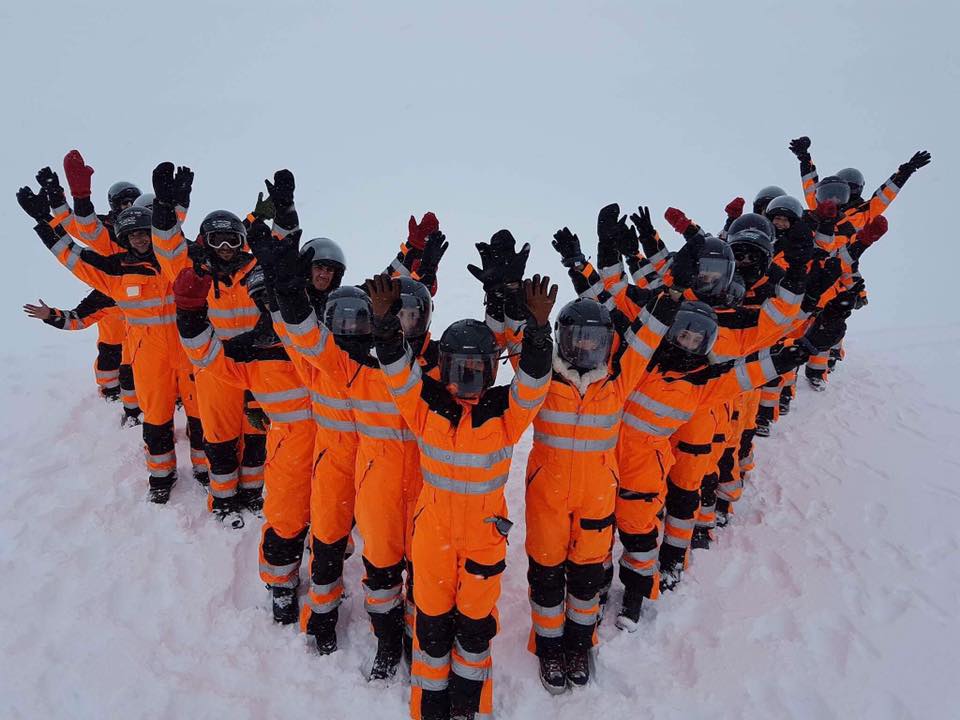 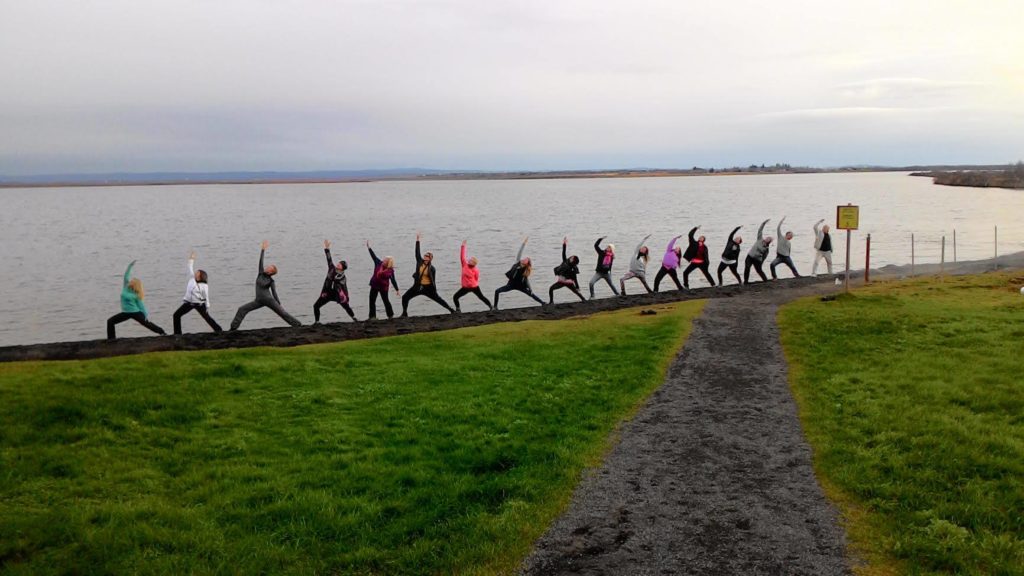 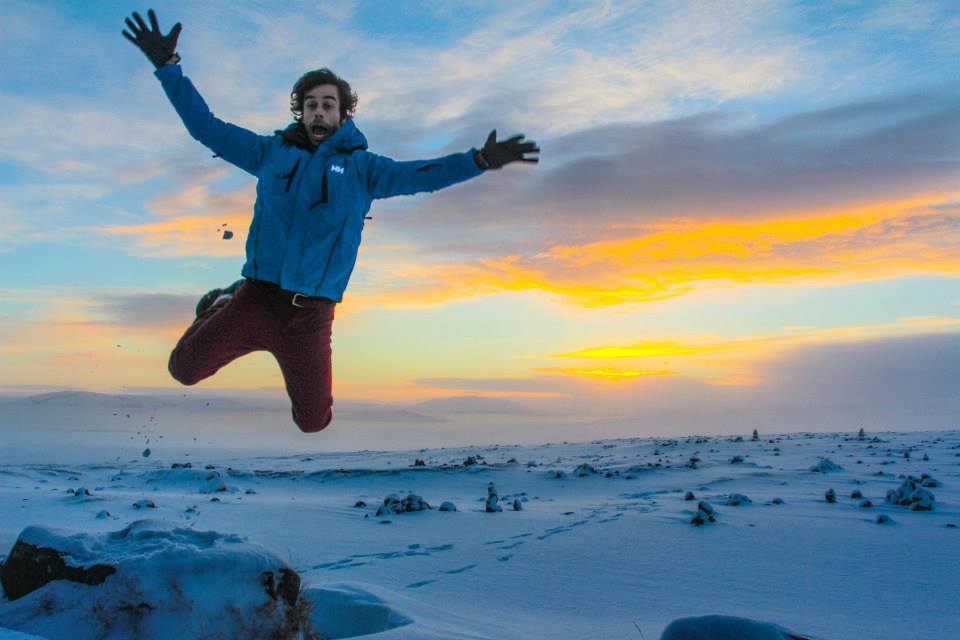 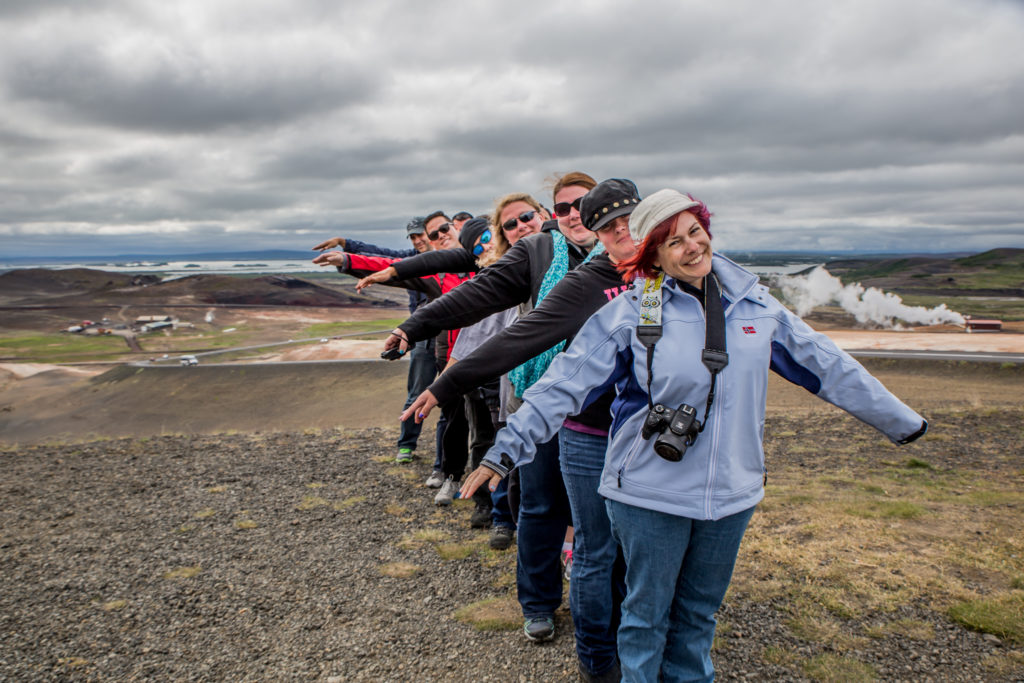 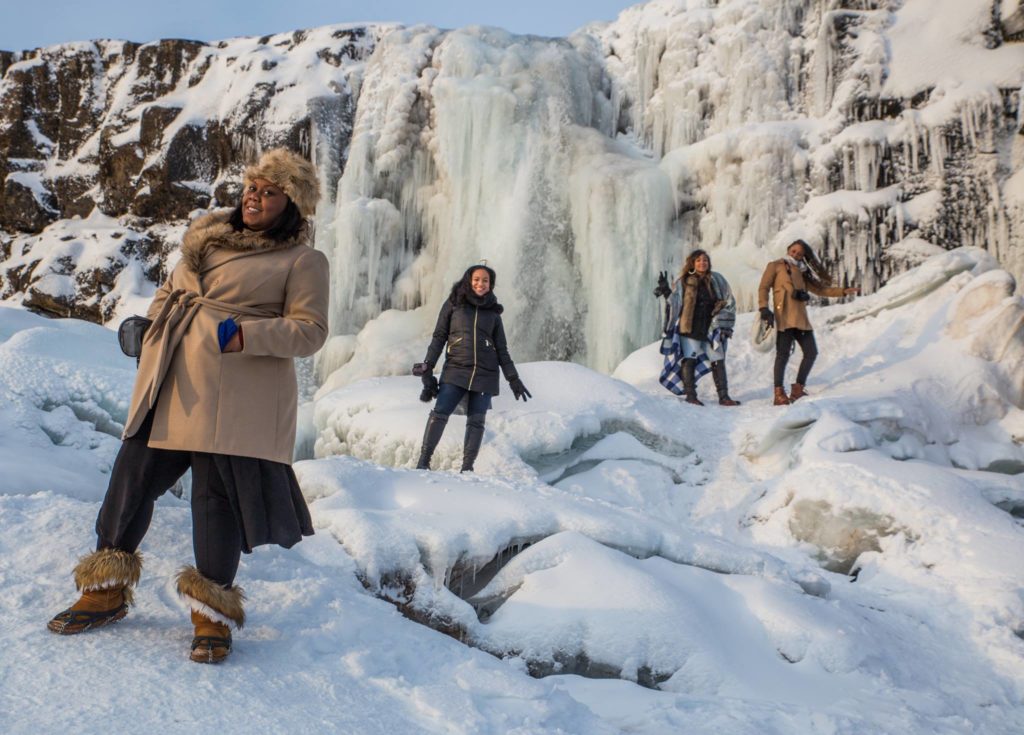 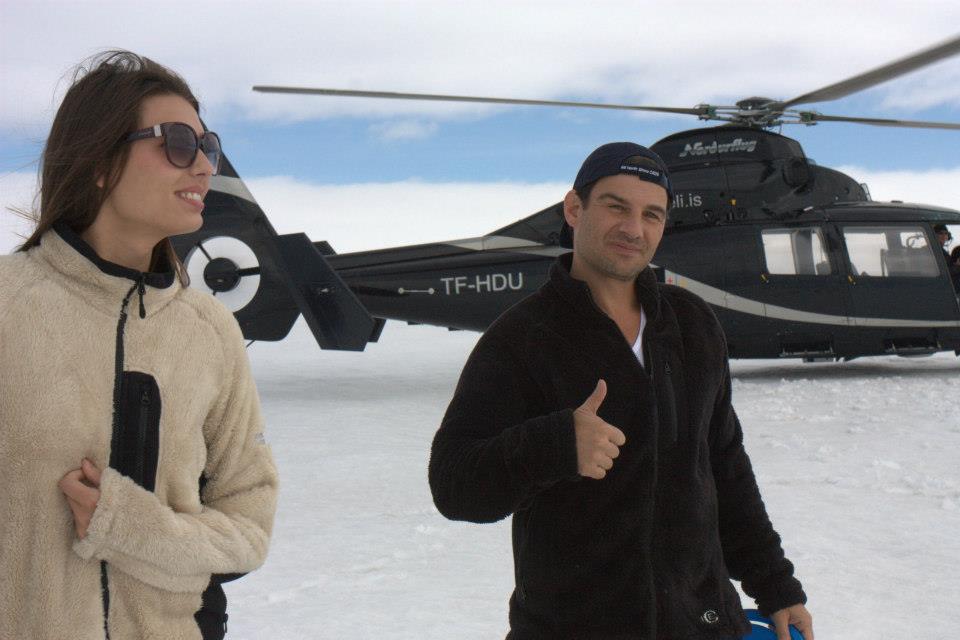 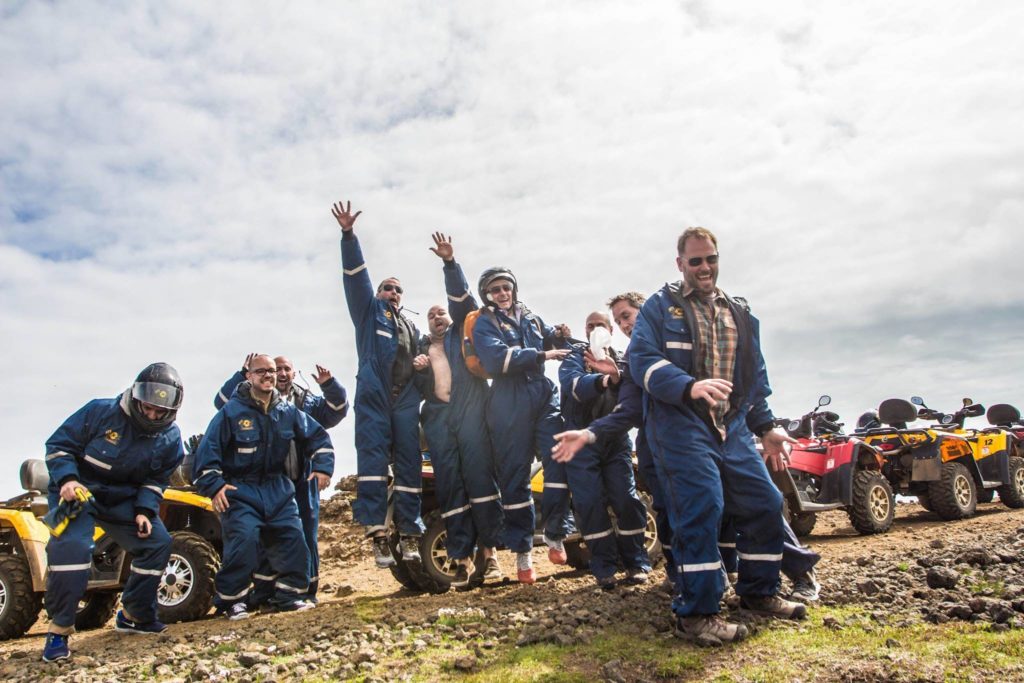 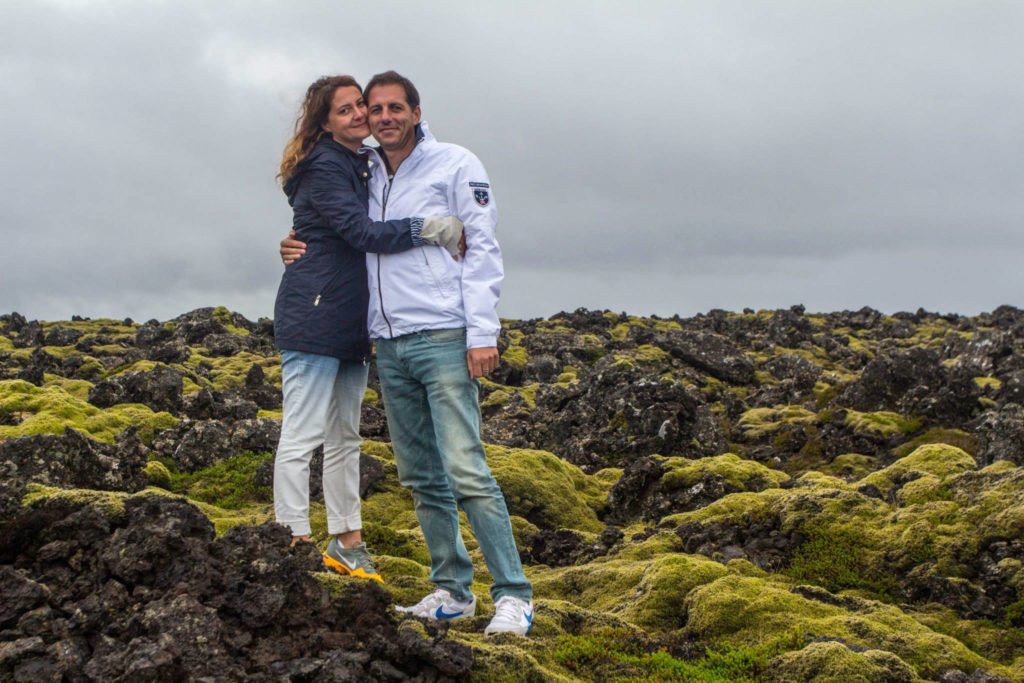 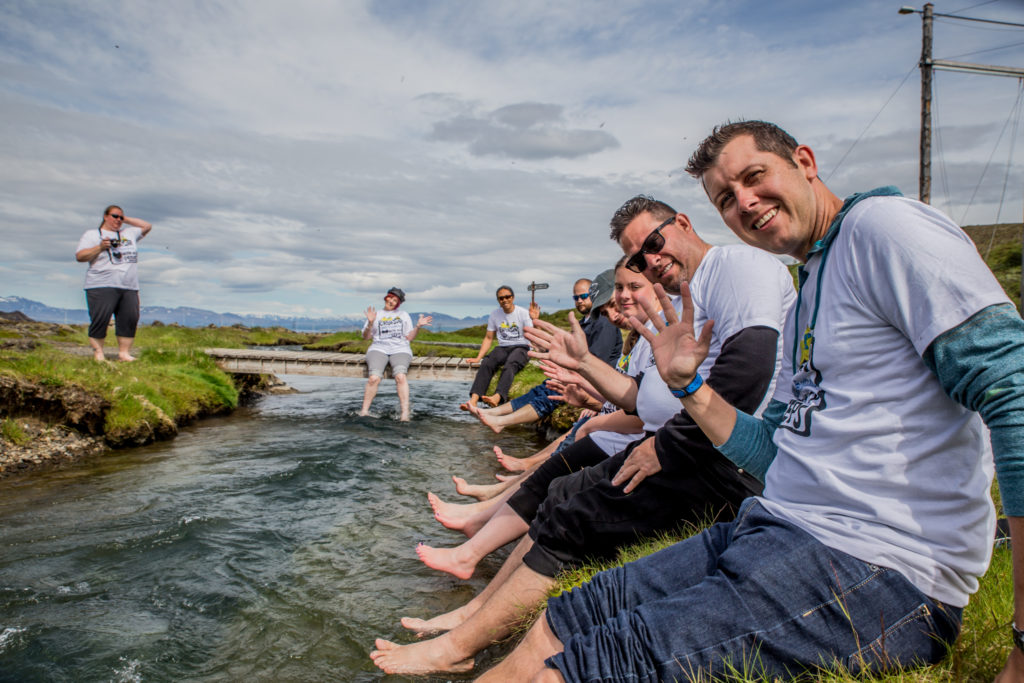 Icelimo Luxury Travel is a privately owned tour operator DMC and pioneer of luxury transportation in Iceland since 1998.  The founders & owners are Ómar Djermoun and Sara Allansdóttir.

Twenty years from now you will be more disappointed by the things you didn’t do than by the ones you did. So throw off the bowlines, sail away from the safe harbor. Catch the trade winds in you sail. Explore. Dream. Discover.

DO YOU WANT US TO TAILOR MAKE YOUR TRIP

Click to know more how our tailor made travel design works.